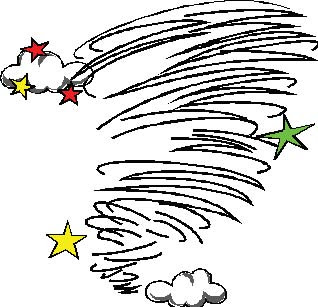 It's been a whirlwind of a week: parties, Baccalaureate service, Grad band performance, prom, graduation, Safe Grad, and more picture taking in those few days than I've done in several years combined! We are happy to say that youngest walked away with Honours and several nice scholarships to start him on his way to university in the fall. As if these things weren't enough to keep us running, we also had car problems which put it in the shop for 2 days, delays on the computer repair which means it is STILL not back from HP...and a call to two bee swarms. We were too late getting to both. Eldest and I arrived just as these bees were leaving. Click the arrow below to get an idea of what it's like to stand in a bee swarm:

Pretty cool, huh?
There's a great deal of catching up to do; the first thing was to mail out the pattern orders received during the postal strike, which is now ended. If you have ordered patterns over the past couple of weeks while Canada Post was off work, know that they went out the minute the doors opened. I thank you sincerely for your patience.
There are lots of pictures to post, as well as an update on some N.S. Fibre Arts Festival events, but first we will pause to celebrate our country's 144th birthday. Happy Canada Day!
Posted by Karen at 07:28

Email ThisBlogThis!Share to TwitterShare to FacebookShare to Pinterest
Labels: ...